The Dragon Boat Festival ,also called the Duanwu Festival ,is celebrated on the fifth day of the fifth month according to the Chinese calendar on 7th,June in 2019 .People always eat rice dumplings and watch dragon boat races to celebrate it. 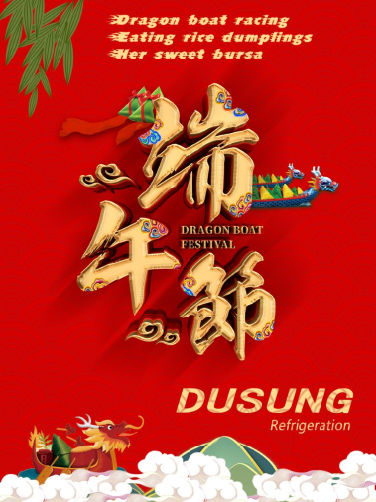 The festival is best known for its dragon-boat races,especially in the southern places where there are many rivers and lakes. It’s very popular.
The rice dumpling is made of glutinous rice,meat and so on. There are many different kinds of rice dumplings in China. 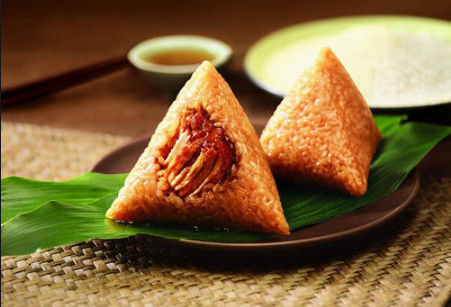 And Dragon Boat Festival is commemorate Qu Yuan. He is an honest minister and poet，who is said committed suicide by drowning in a river due to his sadness in his country was defeated and occupied.
In the initial, people throw the Rice dumpling to the river the feed the fish to avoid them eat Qu Yuan’s body.After 2300years we eat rice dumpling and set a festival to commemorate him. 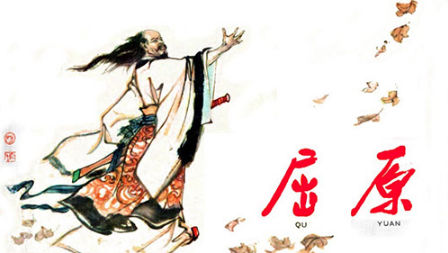